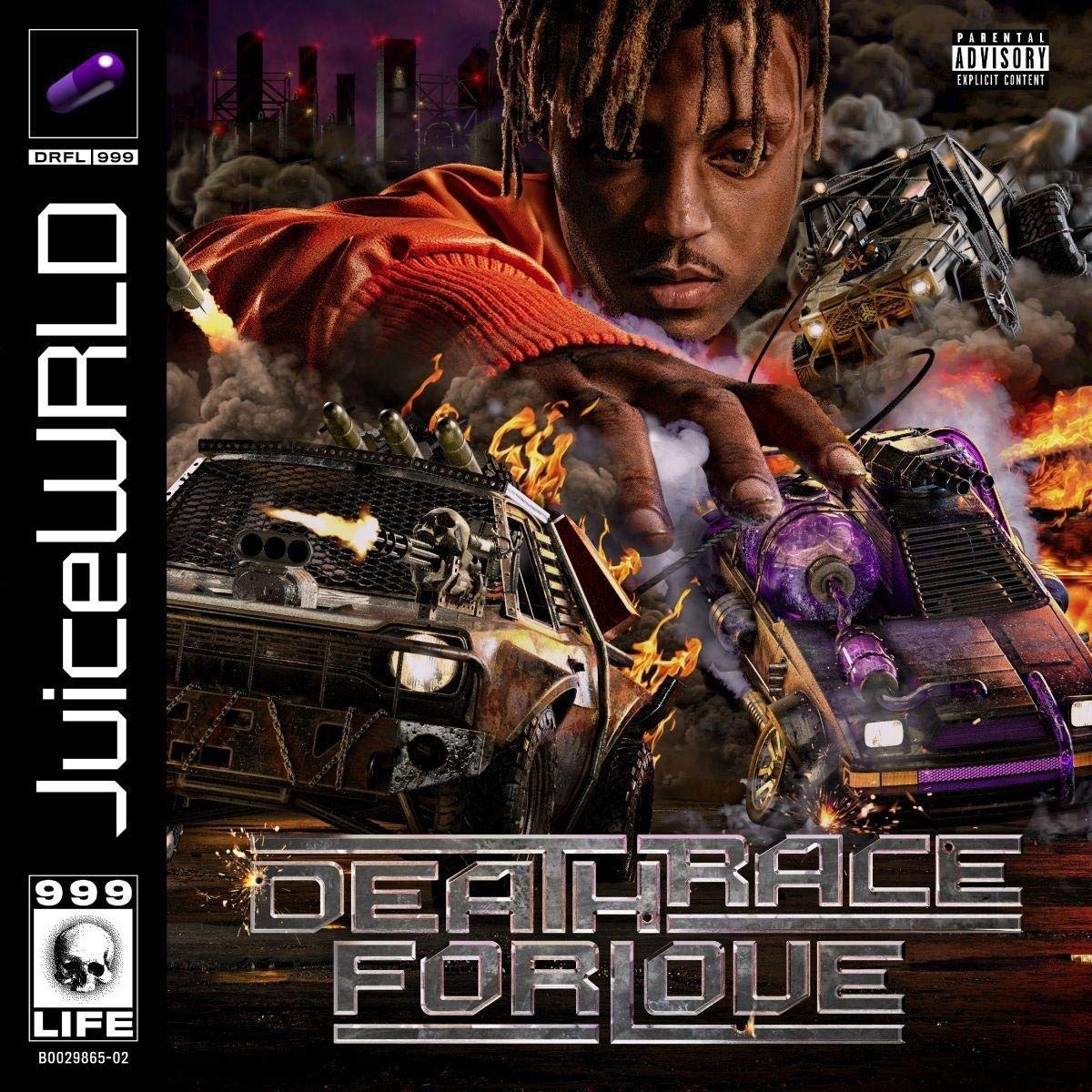 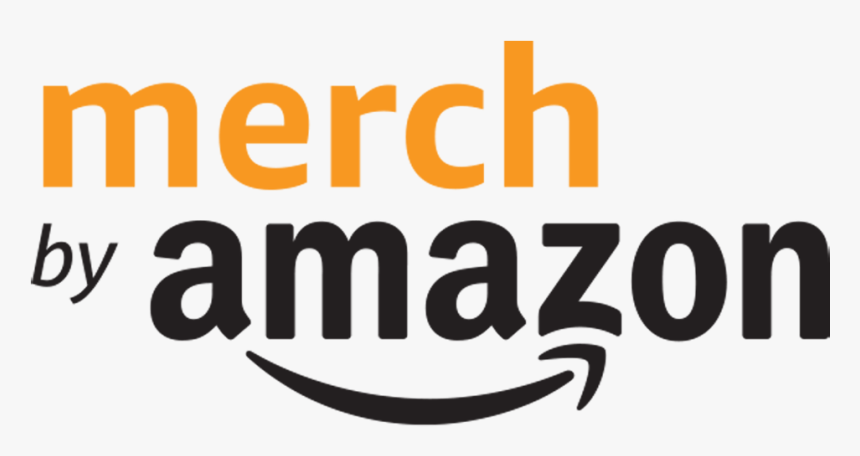 After going over 10 times platinum with his debut record, Juice WRLD is back to release his sophomore album, Death Race For Love. This album's first two singles, "Robbery" and "Hear Me Calling", debuted at 31 and 24 respectively on the Billboard Hot 100.Juice WRLD will perform at Coachella, followed by his highly anticipated North American headline tour.